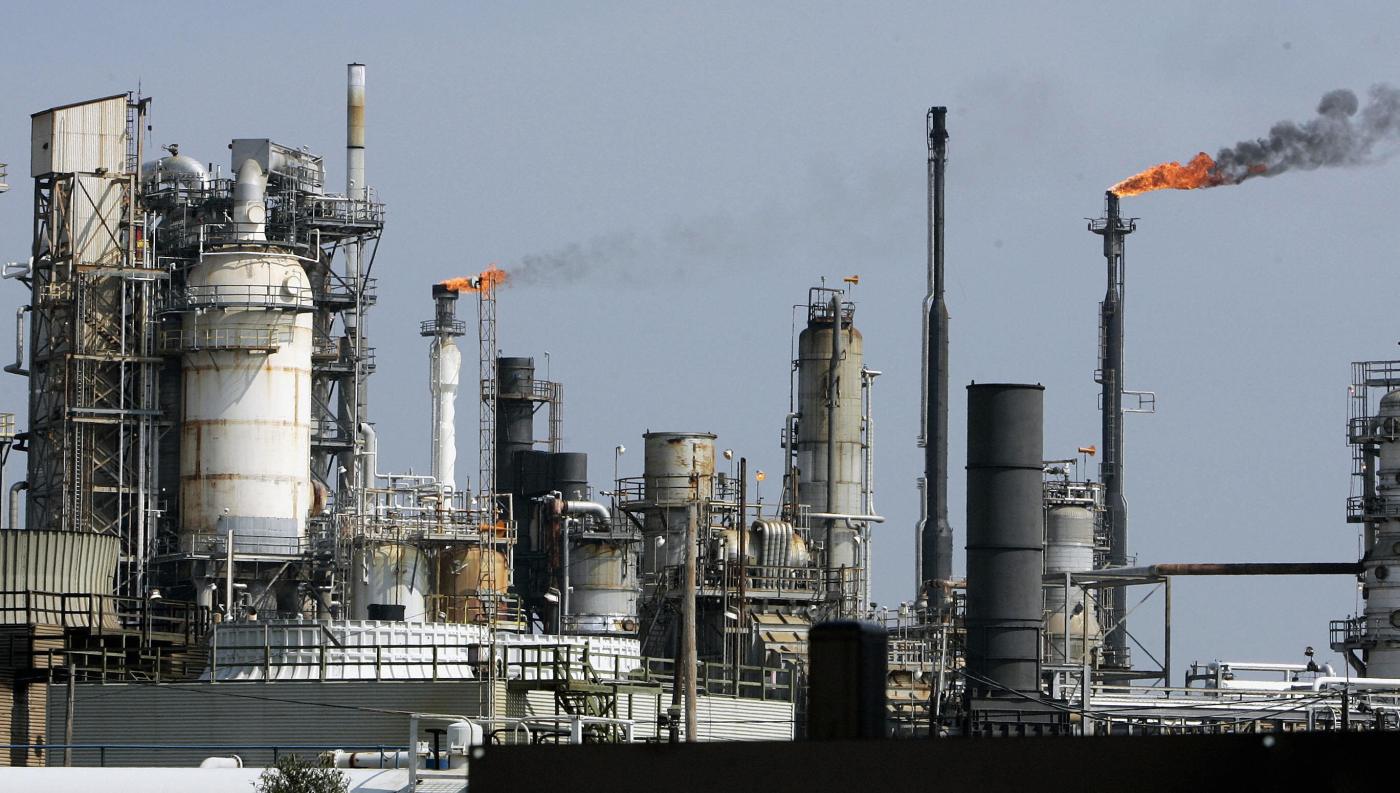 For decades, rising oil demand has been taken almost as a given by policymakers and private sector energy producers alike. Rhetoric about “peak oil,” from the 1970s onwards, has become a trope in popular discussions about the energy industry and resource management policy. The logic goes that, as the global middle class expands and the world’s recoverable supply of oil declines, the world will face a crisis as petroleum prices go through the roof and global oil production begins to decline in the face of crushing demand growth. During the 2000s, this conversation reached a fever pitch, as everyone from policymakers to talking heads echoed the words of energy analyst Chris Nelder, who wrote in 2008 that, “there is no doubt that oil production will peak, if it hasn’t already, and that all other fossil fuels will peak soon after.”[1] Chevron ominously warned in 2005 that “the era of easy oil is over.”[2] Even the seemingly infinite petroleum supply of Saudi Arabia was cast into doubt by analysts like 31-year industry veteran Matthew Simmons, who cautioned that the petroleum giant “seems to be nearing or at its peak output and cannot materially grow its oil production” and that “the economic blow (of peak oil) may come as a sledgehammer from the darkness.”[3] To put it simply, the global energy industry of ten years ago saw itself on the brink of a disaster of plummeting supply in surging demand, a dilemma with the potential to cripple the global economy.

Many of the assumptions behind these grave predictions seemed to have been grounded in empirical data at the time. For the past thirty years leading up to 2017, oil demand had grown at a consistent rate of more than a million barrels per day.[4] Oil demand was perceived as almost perfectly linked with GDP growth, and, in a few cases, approached a point of unity where a 1% increase in GDP per capita was directly linked to a 1% increase in oil consumption.[5] This trend was especially pronounced in low- and middle-income developing nations, whose runaway economic growth was supposed to usher in a new era of booming oil demand. As recently as 2011, the ironclad relationship between economic growth in the developing world and increasing demand for petroleum, alongside disruptions to supply, was seen as a major source of potential risk for the global economy. At the time, the IMF expected price spikes like those in 2007 and 2008 which would measurably slow global growth in the short to medium term.[6]

This scenario has not come to pass. The price of crude oil collapsed from over $120 a barrel in 2012 to just $52 as of late August 2017. Contrary to the previous consensus, oil has become increasingly less scarce, and current global supply has shown an abundant ability to meet demand. In the short term, oil supply has been the key factor in forcing prices down. The increase in US oil production, thanks to the spread of techniques such as hydraulic fracturing (fracking) and horizontal drilling and the continued high oil production from low cost producers in the Persian Gulf were the primary causes of declining oil prices over the past five years. Behind these periodic fluctuations in oil prices due to changes in supply, however, lie deeper emerging issues on the demand side of the energy market. Once thought to be a near certainty, the steady acceleration in the growth of global oil demand has been thrown into doubt. In the short term, this decline in the growth rate of demand has much to do with specific macroeconomic events, such as the depressing effects of China’s economic slowdown all commodity prices. However, deeper structural factors are dragging down the global economy’s previously limitless demand for oil.[7]

Some economies that exhibit none of the extenuating circumstances which caused China’s petroleum demand growth to decline have also drastically pared back the growth rate of their oil usage. The United States, for example, experienced little of the economic headwinds in the mid-2010s  that slowed down China’s growth. Yet, for the past ten years, the United States has experienced persistently stagnant petroleum consumption, prompting a significant revision of projections of its demand growth rate. Far from entering a supply crunch, after the end of the 2008 recession, U.S. oil consumption never returned to its previous growth rate, causing a downward revision of the nation’s projected oil consumption and reinforcing the stagnant growth rate of the developed world’s energy demand.[8] The same can be said for other developed nations, such as the member states of the European Union, where demand for oil has been declining outright since 2009.[9] Japan has seen a similar decline in consumption after its earlier peak in 2005.[10] The persistent decline of oil consumption in these cases implies there is a deeper cause of sluggish oil demand growth or even oil demand decline than short term economic fluctuations or changes in the global oil supply.

Even more striking than the slowdown of the developed world’s oil consumption, however, is the developing world’s inability to pick up the slack. Once seen as the harbingers of a worldwide supply crunch, it seems that the rising economies of Asia lack the ability to compensate for the lower oil consumption of the OECD. While they continue to account for the lion’s share of global energy demand growth, with India and China alone accounting for half of total global energy growth through 2035,[11] the world’s developing economies have experienced much lower than expected growth in oil demand. This spurred British Petroleum’s energy outlook for 2017 to forecast an annual global energy demand growth rate for the next ten years that is just over half the global rate from 1995 to 2015.[12] The outlook forecasts an eventual global oil demand peak in the mid-21st century as Asia’s energy use pattern begins to resemble that of the developed world. Other reports, such as an energy industry report produced by the Boston Consulting Group in July 2017, forecast an even earlier potential high-water mark in the 2030s,[13] even if oil rebounds to $100 a barrel. They go on to say that such a scenario, far from being a fringe case, has become a viable possibility, and that “the industry consensus views steady yet slowing global demand growth as the base case in the decades ahead”.

Looking back at the panicked op-eds and industry prospectuses of the late 2000s now, it the narrative has flipped. Far from facing a crisis of supply scarcity amid exploding global demand, the energy industry is looking into a future of abundant oil supply and, more worryingly, stagnating demand. While it would border on foolhardiness to try and cover every single downward pressure, there are three broad structural trends in the global economy that have contributed to this reversal of oil demand growth since its late 2000s peak.

While none of these causes are monolithic, taken together, they provide a clear explanation for the increasingly stagnant nature of global oil demand growth. All three point to sea changes in energy consumption patterns worldwide, creating a peak in consumption with far more real impact than the anticipated peak in supply a decade ago. This series of articles will attempt to trace the long-term demand side causes of this forecasted slowdown in global demand for petroleum and hopefully shed light on how and why the global economy may hit “the wrong peak” where shrinking demand, not shrinking supply, becomes the main threat to the global energy industry as we know it.

This piece is part of a four-part series. Read the second part here.

[1] Hicks, Brian, and Chris Nelder. Profit from the Peak: The End of Oil and the Greatest Investment Event of the Century. Hoboken, NJ: J. Wiley & Sons, 2008.