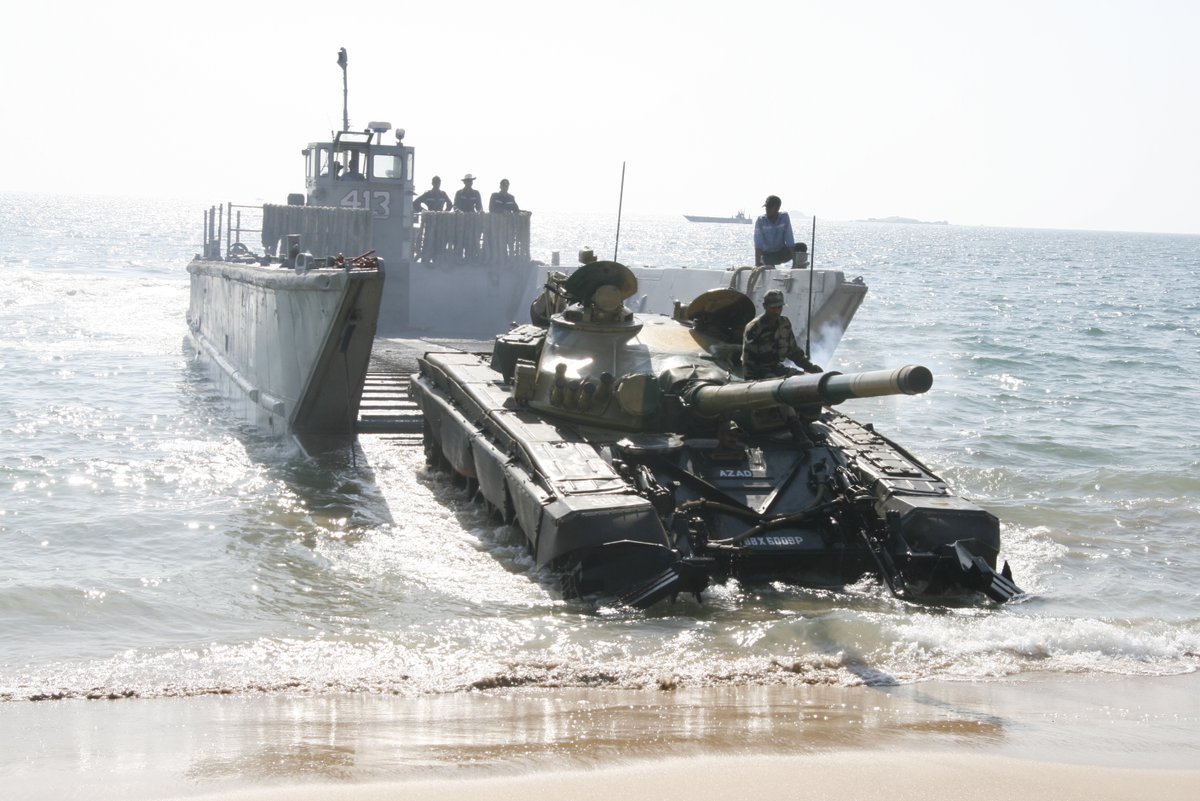 In May of this year, Chinese forces deployed surface-to-air and anti-ship cruise missiles on its occupied reefs in the Spratly Islands of the South China Sea (SCS).[1] China’s actions, though certainly concerning to the international community, were hardly surprising. The placement of missiles was simply another (albeit a dramatic) escalation in a maritime territorial dispute that has, over the last several years, come to represent deeper concerns surrounding Chinese expansionism and international tensions in an increasingly multipolar landscape. This most recent development has re-ignited a continuing debate among scholars and policymakers as to the factors responsible for the current situation in the South China Sea: some have focused on China’s increasing economic and military leverage over involved parties such as the ASEAN states (with whom China has discussed several times a possible SCS Code of Conduct,) while others cite the United States’ unwillingness to enter into direct confrontations and reduced presence in the region under the Trump administration.

The situation in the South China Sea is familiar to those engaged with foreign affairs and current events. It has received considerable media attention, and justifiably so, given the countries involved and the trillions in trade and resources at stake. However, while the SCS constitutes an undoubtedly pressing security issue, it is curious that a similarly developing maritime environment, arguably just as important to the international landscape, has received comparatively little attention. Media have all but ignored the Indian Ocean Region (IOR). The story of the IOR, as it has unfolded in recent years, is in many ways troublingly reminiscent of dynamics in the SCS. The strategic dynamics and current tensions in the Indian Ocean have wide-ranging implications for the international order, and it is imperative that the international community applies lessons learned from the SCS to the region as these trends continue to develop.

The IOR’s geopolitical significance sources from a varied set of economic and geographic features. Trade is one critical factor, with nearly 100,000 vessels and around 25 percent of the world’s traded goods passing through the IOR each year.[2] The strategic relevance of this trade cannot be understated; the Indian Ocean contains some of the most important choke points in international trade, the Straits of Malacca and Hormuz, through which collectively more than 80 percent of the seaborne oil trade transits.[3] Energy security and vulnerability to conflict and piracy are thus pressing issues in the IOR that emphasize its global relevance as well. Natural resources are yet another vital element in the IOR situation. Besides oil production, it is home to 15 percent of the world’s fisheries as well as a large variety of commercially valuable minerals and metals like nickel, copper, and titanium.[4]

These factors are essential in understanding the military-strategic environment of the Indian Ocean. The Indian Ocean littoral touches a plethora of different states with strategic interests in maritime resources and trade, including powers with vested interests in regional security (most notably those with military bases – traditionally nations such as the US and France, but more recently China and other rising powers). Given these conditions, it is interesting to note that the IOR differs significantly from the SCS in terms of the character of dispute resolution and the relative strength of multilateralism and international law in the region. Historically, the establishment of maritime borders in the IOR has been a peaceful process conducted in accordance with treaties and with international laws, most notably the UN Convention on the Law of the Sea (UNCLOS); where disputes have arisen, UNCLOS channels have successfully facilitated diplomatic resolutions.[5] Shared interests, including those in anti-piracy and disaster relief, have provided motivation for multilateral cooperation, as codified in the Indian Ocean Rim Association (IORA), an international organization committed to facilitating maritime cooperation among 21 member states and 7 dialogue members.[6]

This isn’t the whole story, however. As mentioned, recent dynamics in the IOR in many ways parallel the more precarious situation of the SCS. Perhaps the most important shared feature here is also likely the least surprising: the role of China and its expansionist policies. Chinese engagement in the IOR has ramped up significantly in the past few years, as the rising power seeks to bolster economic and aid ties with IOR states through its Belt and Road Initiative (BRI), secure energy and natural resources, and modernize and expand its regional naval presence and military bases.[7] These developments have caused tension against the backdrop of a broader India-China competition, fueled by border disputes such as last year’s Doklam standoff and the view in India that China’s engagement in South Asia and in the IOR is an encroachment into its own neighborhood.[8] More specifically, many in the Indian foreign policy community subscribe to the “string of pearls” theory, which posits that China’s building of maritime infrastructures around the IOR is meant to lay the groundwork for an eventual military network.[9] Whether or not this theory holds water, India’s more pronounced “neighborhood first” policies and stated opposition to BRI stand as evidence that tensions are simmering.[10]

China’s activities in the IOR haven’t only raised alarms for India. Other countries have expressed similar concerns about a possible weakening of the “rules-based order” in such a critical region; some of these countries, most notably the United States, Japan, and Australia, have couched their concerns in the conception of a “Free and Open Indo-Pacific.”[11] The Free and Open Indo-Pacific, or FOIP, represents not only an attempt to connect the security of the Indian Ocean with the Pacific Ocean (and particularly the Western Pacific, including the South China Sea), but also to emphasize the strategic and economic importance of adhering to international norms and laws in these areas.[12] India, while not as overtly committed to the use of the term, has nonetheless endorsed it as part of the Quadrilateral Dialogue or “Quad”, an informal dialogue between the four major democratic powers in the Asia-Pacific (United States, India, Japan, and Australia).[13]

While China is at present the largest concern in the IOR, other more nascent issues could jeopardize regional security, and interact with these strategic competitions to produce conflict and even catastrophe. Increasing multipolar military and strategic entanglements by a host of Middle Eastern and African countries in the littoral threaten to “port” conflicts between these nations to the IOR; regional rivals Saudi Arabia and Iran’s recent efforts in the region stand as a particularly dramatic example of this.[14] A burgeoning nuclear naval competition between India and Pakistan increases the risk of conflict between the two nations (a situation all the more complicated by China’s engagement in Pakistan through CPEC).[15] Overall, the current security environment in the IOR is exceedingly complex and increasingly delicate, and could rapidly escalate given the right circumstances.

What can be done to address these issues? For one, multilateral engagement in the region must remain strong, and even increase: the IORA provides a solid framework from which nations can engage in more frequent and more varied dialogues on rapidly evolving issues, including a possible IOR Code of Conduct.[16] For the US and other Quad countries, it is key to maintain and expand economic and political alliances in the region, in order to limit China’s ability to engage in coercive behavior against states and weaken multilateral responses. For those countries who are engaged in Quad-like partnerships and alliances, coordinated signaling is key to projecting resolve and avoiding miscommunication. At the same time, these states must maintain flexibility and establish a consistent dialogue with China, in order to avoid a spiraling security dilemma.

Without careful action and tactful diplomacy, the Indian Ocean may indeed be the site of the next great power conflict. We must realize the opportunity that this region presents for peaceful cooperation, and strive to ensure a mutually beneficial environment to that end.

[1]“Why China’s New Missiles in the South China Sea Should Scare the Navy and Air Force,” The National Interest, May 5, 2018.

[16] Ranji Gamage, “Why the Indian Ocean Must Not Become Like the South China Sea,” The National Interest, November 5, 2017.